César A. Uribe's paper selected as the Editor's Choice for Automatica issue 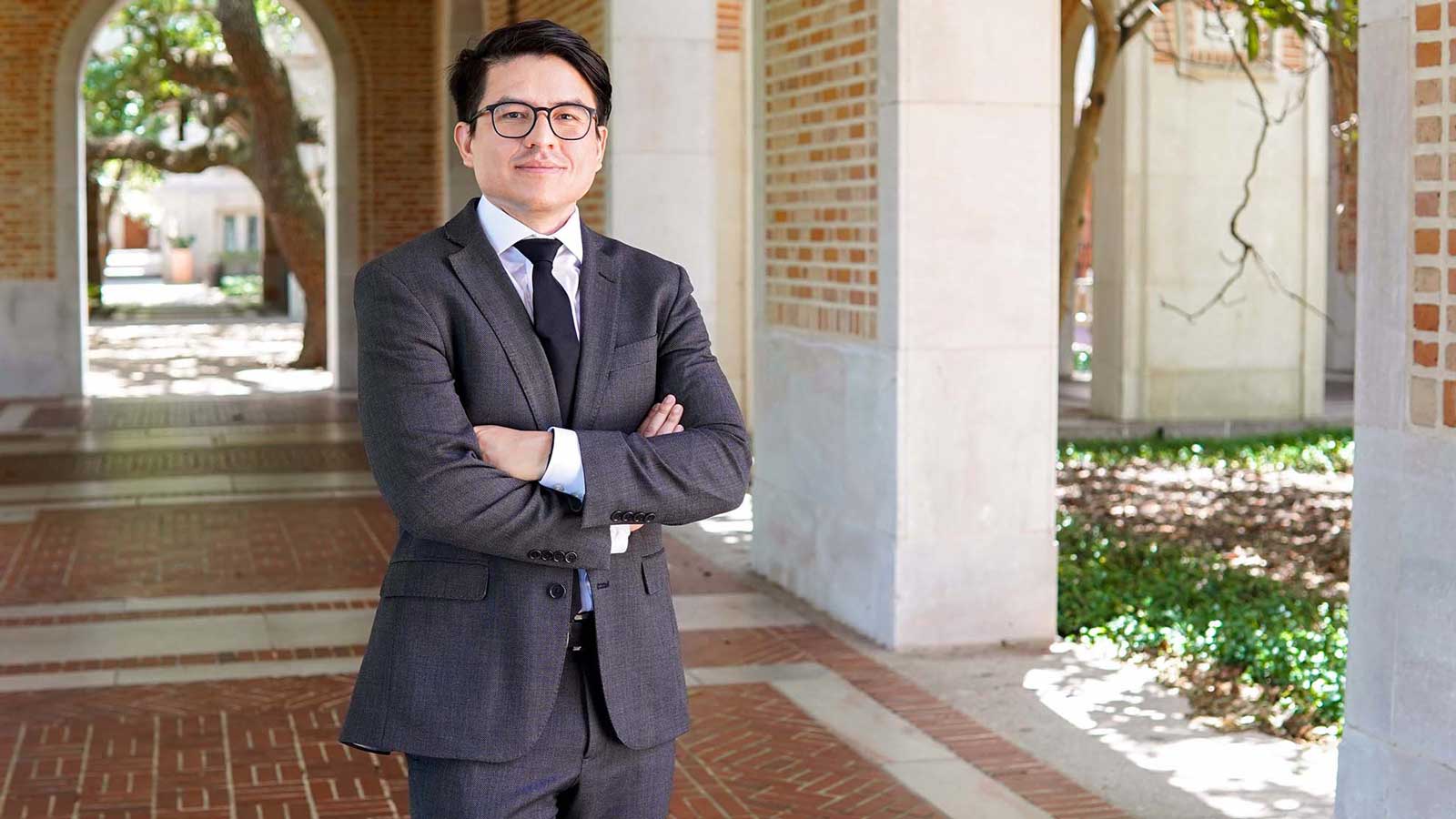 Louis Owen Assistant Professor of Electrical and Computer Engineering (ECE) César A. Uribe's paper was selected as the Editor’s Choice for the September issue of Automatica, an archival publication in the field of systems and control.

The Editors’ Choice is a monthly selection of articles deemed particularly interesting or relevant to readers of Automatica, as nominated by editor-in-chief Andrew Teel. 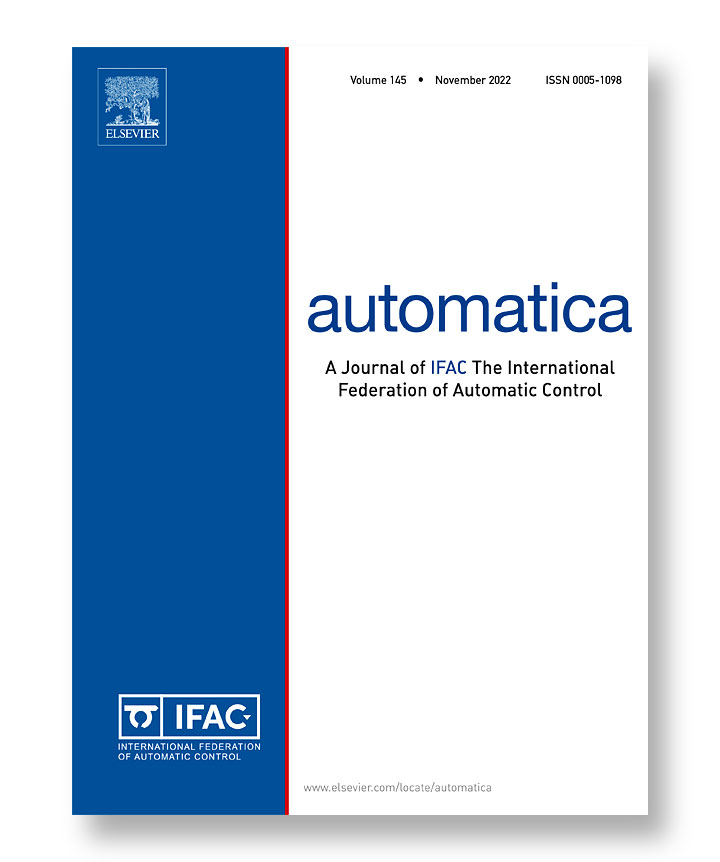 “The authors contribute to the literature on mass transport over networks. Optimal transport has several fascinating applications, all the more so when allowing problems that account for network effects. Here, the goal is to find a sequence of plans that shift the mass along edges of a connected graph, moving from an initial distribution to a final distribution while minimizing the transportation cost, respecting capacity limits on edges and nodes, and recognizing that a node can send mass only to its immediate neighbors. The authors provide a cogent description of their proposed algorithm, which is based on the computation of constrained Wasserstein barycenters, and indicate conditions under which it performs as desired. The application of their ideas to solve a supply and demand problem related to a drinking water network (DWN), including a demonstration on the DWN of the Barcelona metropolitan area, is persuasive.”

Uribe earned his M.S. in applied mathematics and his Ph.D. in ECE from the University of Illinois at Urbana-Champaign in 2016 and 2018, respectively. In 2013 he received an M.S. in systems and control from Delft University of Technology in the Netherlands, after earning a B.S. in electronic engineering from Universidad de Antioquia in Colombia in 2010. He joined the Rice faculty in 2021.

Automatica, founded in 1963, became a journal of the International Federation of Automatic Control (IFAC) in 1969. It features a characteristic blend of theoretical and applied papers of archival, lasting value, reporting cutting edge research results by authors across the globe.