Naomi Halas on Being a Scientist: ‘We need to be attracted to the big, hard problems’ 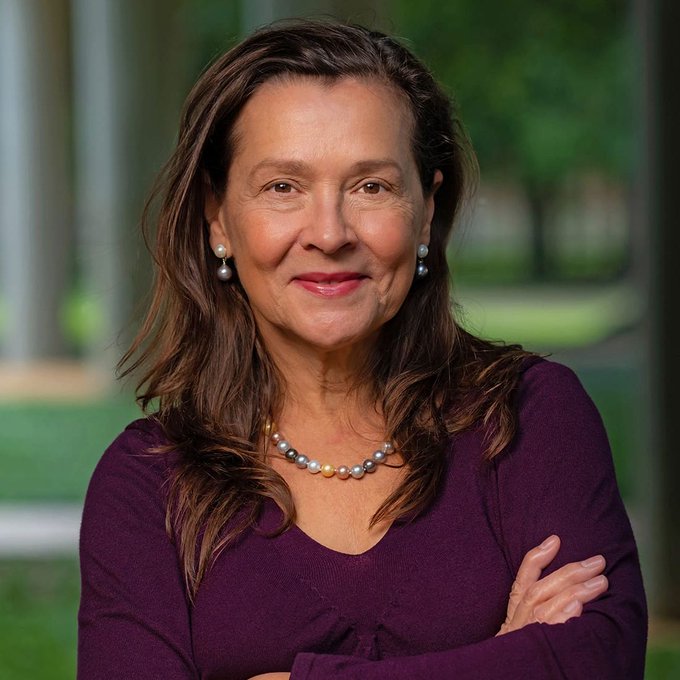 As an entrepreneur, nanotechnology pioneer Naomi Halas has harnessed the interactions between light and metal nanoparticles to take on two of the world’s most intractable technical challenges: treating cancer and producing clean energy on demand.

As a young scientist, Halas recalls, she would read academic journal articles and wonder how often the discoveries that were detailed within actually bore out the authors’ lofty ambitions.

“The first paragraph is always about some important application, right? Some important, grand challenge,” Halas says. “And then they go on and they talk about whatever the experiment is. And I always used to read that and say, ‘Do the people who write that article, do they really care about that first paragraph?’ ”

Two decades ago, Halas identified a grand challenge of her own and was determined to make that first paragraph count. She had invented nanoparticles with tunable optical properties and, working with colleagues, recognized their potential as a highly precise cancer treatment. The idea was to give the particles intravenously to patients. After the particles accumulated inside a tumor, drawn up by its leaky blood vessels, a clinician would hit the tumor with infrared laser light, heating the particles and destroying cancer cells while sparing healthy tissue. Halas cofounded Nanospectra Biosciences to develop the technology, which is currently in clinical trials as a prostate cancer therapy.

More recently, she helped launch Syzygy Plasmonics, a firm that was named one of C&EN’s 10 Start-Ups to Watch in 2019. This company aims to provide a superefficient chemical reactor to convert methane into clean-burning hydrogen, which can power fuel-cell vehicles. Specially designed nanoparticles in the reactor act as powerful photocatalysts, enabling the conversion to be carried out with visible light and at relatively low temperatures—around 200 °C. Syzygy expects to begin deploying and testing hydrogen production units in the field starting next year.

Halas says she no longer questions whether researchers care about the real-world problems their papers describe. She’s seen many who do. And she feels an obligation to do so, too.

“I think we need to be attracted to the big, hard problems,” she says.

Written by By Kerri Jansen