Rice professor recognized for his “contributions in compressive imaging” 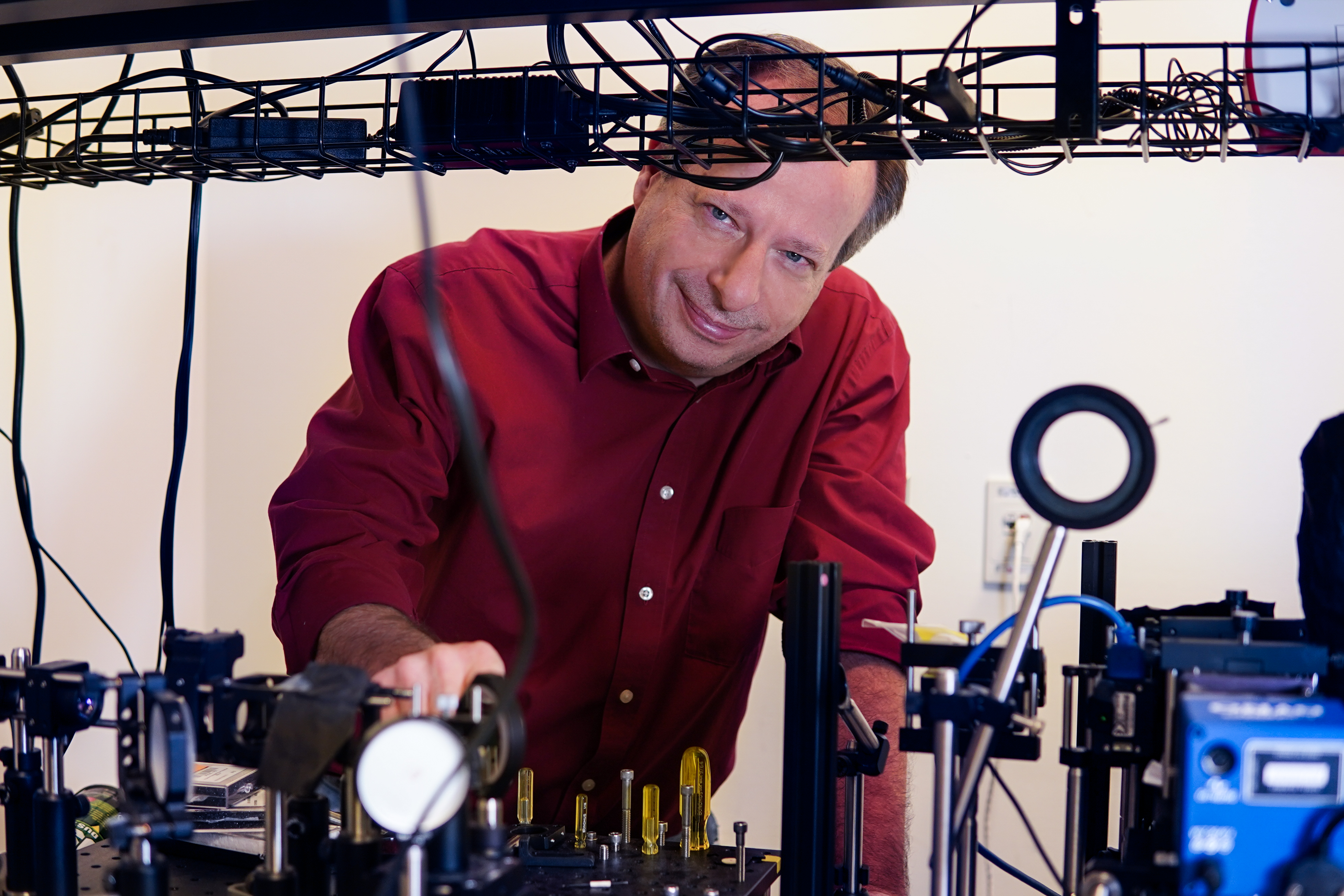 Kevin Kelly, associate professor of electrical and computer engineering (ECE) and former chair of the applied physics program at Rice, has been named a fellow of the IEEE (Institute of Electrical and Electronics Engineers).

Kelly was recognized for his “contributions in compressive imaging.” He and Richard Baraniuk, the Victor E. Cameron Professor of Engineering at Rice, were the first to develop an optical hardware implementation utilizing the mathematics of compressive sensing.

Their work was recognized with the IEEE SPS Signal Processing Best Paper Award in 2020. In 2017, Kelly and Baraniuk licensed their patents for the technology to Siemens Healthineers. Their work reduces the time required to perform a magnetic resonance imaging (MRI) scan.

The designation of IEEE Fellow is the highest honor the organization confers on its members. No more than 0.1 percent of voting members are awarded the title annually.

Kelly joined the Rice faculty in 2002 after serving as a postdoctoral fellow at the Institute for Materials Research in Sendai, Japan, and in the chemistry department at Pennsylvania State University. He earned a B.S. in engineering physics from Colorado School of Mines in 1993 and a Ph.D. in applied physics from Rice in 1999.