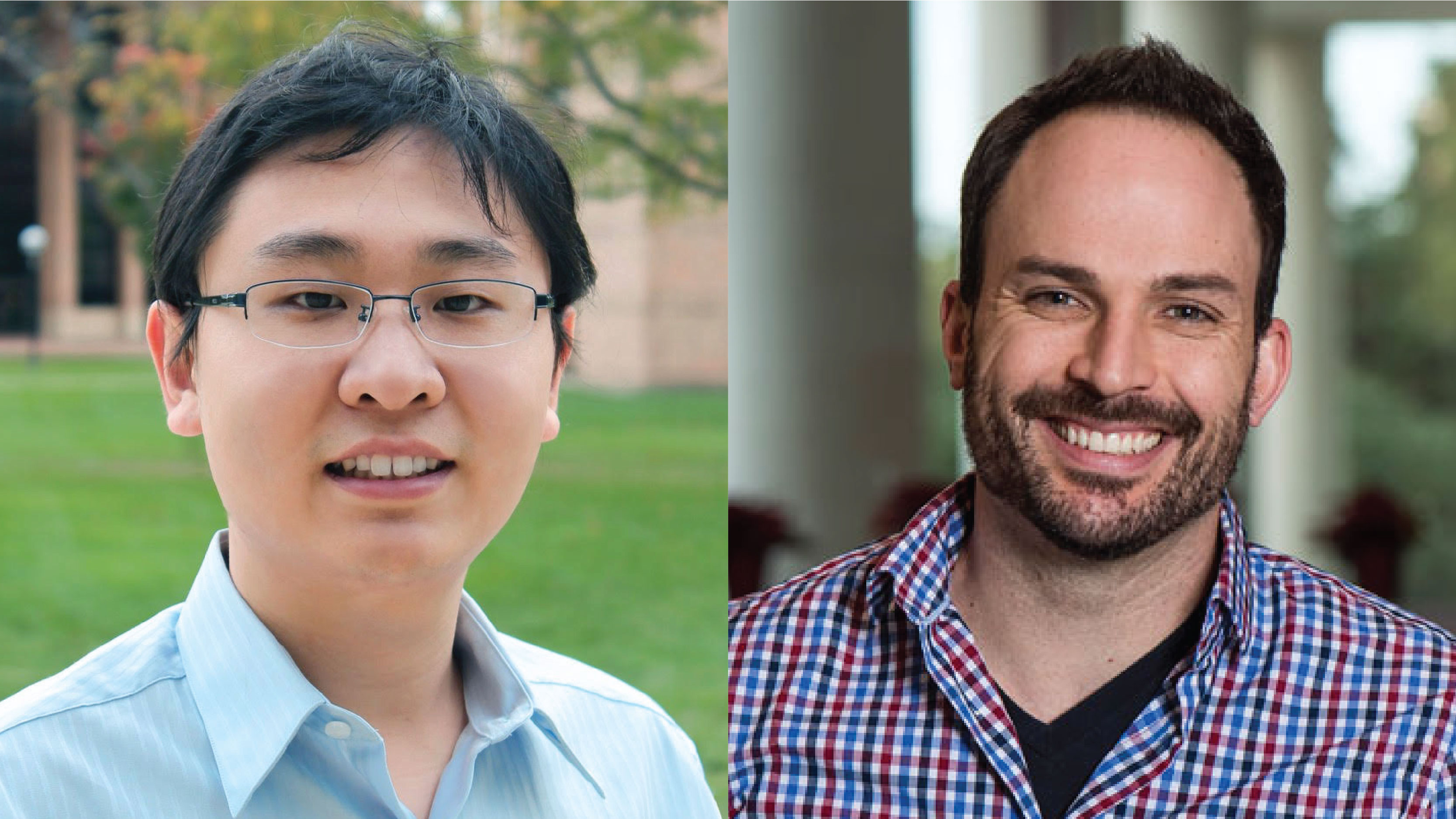 “This is the first time we submit a paper on bioelectronics to the wireless community and it’s amazing that they like it,” Yang said.

Yang earned his M.S. and Ph.D. in ECE from the University of Michigan in 2014 and 2017, respectively, and his B.S. in electrical engineering from Tsinghua University in China in 2012.

He joined the Rice faculty in 2017 and directs the SIMS Lab. It focuses on creating new hardware (integrated circuits and micro-systems) to enable emerging applications that are not possible without miniaturized electronics powered by tiny batteries or function without them.

Robinson received his B.S. in physics from UCLA in 2003 and his Ph.D. in applied physics from Cornell in 2008. He joined the Rice faculty in 2012 and his lab develops nanotechnologies to monitor and control targeted cells in the nervous system. He explores optical brain-computer interfaces and biosensors, battery-free bioelectronics and remote control of cell activity, and synthetic neural circuits and animal behavior.

ACM MobiCom 2022 is the 28th annual conference sponsored by ACM SIGMOBILE, dedicated to addressing the challenges posed by mobile computing and wireless and mobile networking. It is a premier international forum addressing networks, systems, algorithms and applications that support mobile computers and wireless networks.