Annual honor goes to 'outstanding individuals whose accomplishments are making a difference in the lives of students.' 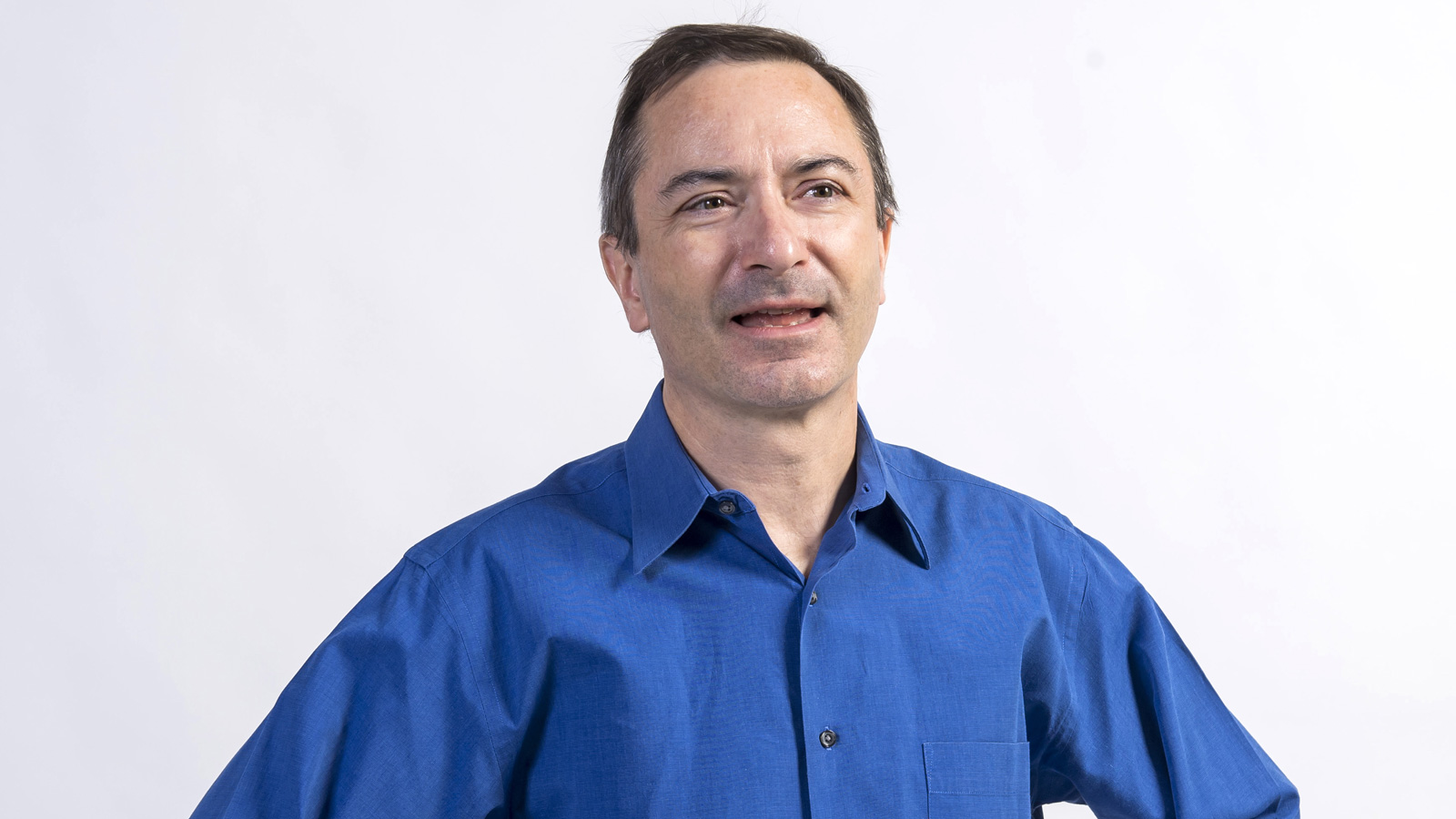 Known informally as the “Nobel Prize of education,” the award is given annually by the Harold W. McGraw, Jr. Family Foundation and the University of Pennsylvania Graduate School of Education, and goes to “outstanding individuals whose accomplishments are making a difference in the lives of students.”

Baraniuk is among the founders of the Open Education movement promoting the use of free and open-source-licensed Open Educational Resources. He is director of OpenStax (formerly Connexions), a non-profit educational and scholarly publishing project he founded in 1999 to bring textbooks and other learning materials into the digital age.

Baraniuk, who is also professor of computer science and of statistics, joined the Rice ECE faculty in 1992. A Canadian native, he earned his Ph.D. in electrical engineering in 1992 from the University of Illinois at Urbana-Champaign in 1992.

Baraniuk’s research has focused on the development of digital signal processing, image processing and machine learning systems, with contributions to the theory of wavelets, compressive sensing and deep learning. His “single-pixel camera,” developed with Kevin Kelly, associate professor of ECE at Rice, was the first compressive imaging device.

He holds 35 U.S. and four foreign patents, six of which have been licensed to Siemens to accelerate magnetic-resonance imaging (MRI) scans. Baraniuk is a fellow of the American Academy of Arts and Sciences, National Academy of Inventors, American Association for the Advancement of Science, and the Institute of Electrical and Electronics Engineers.

The McGraw Prize, given annually since 1988, is named for the late Harold Whittlesey McGraw Jr., chief executive officer of McGraw-Hill from 1975 to 1983.